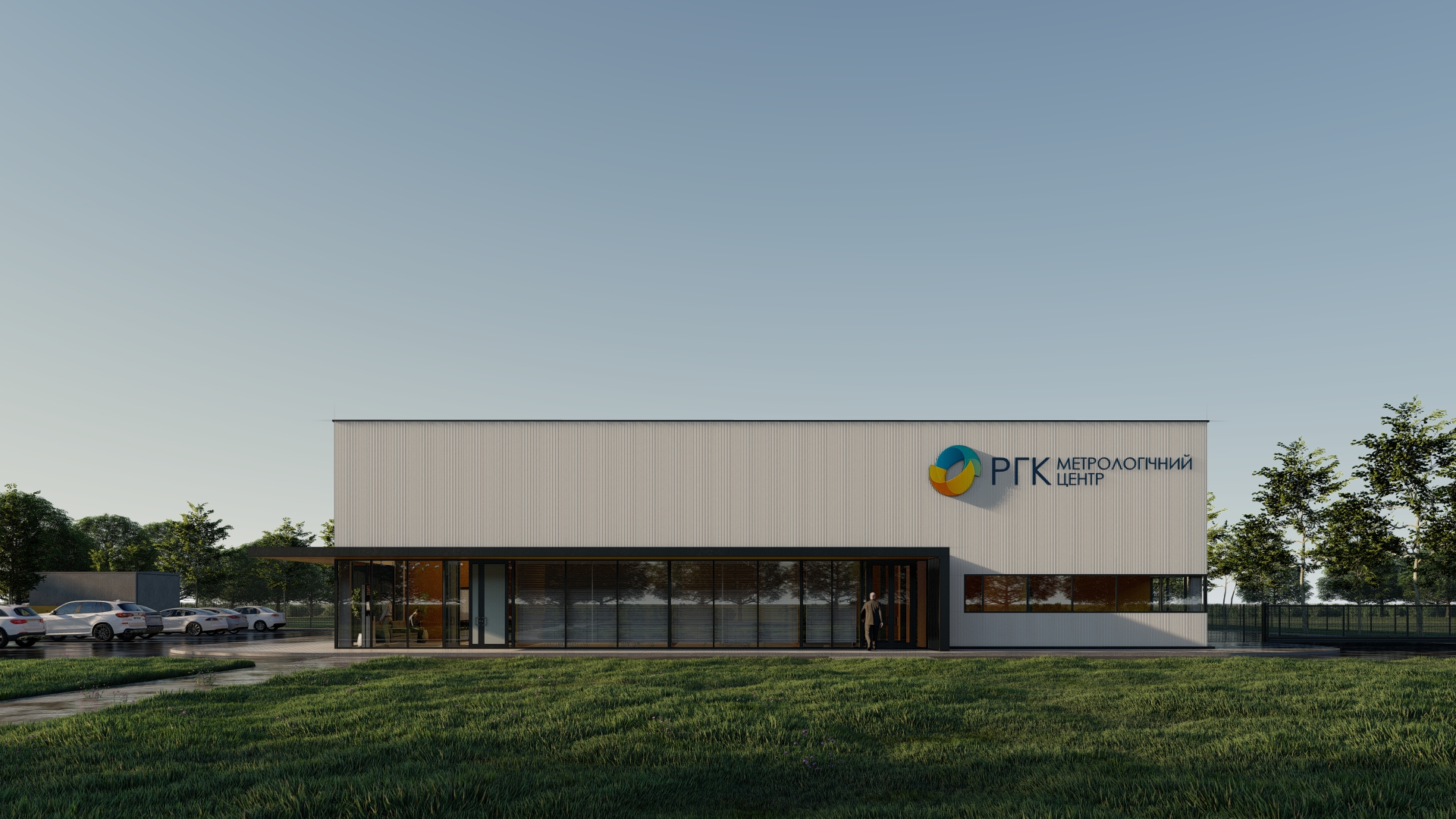 Regional Gas Company is a production and technological company that specializes in operational, production, engineering and R&D solutions for gas distribution. Project centers, production facilities and logistics network provide modern equipment to the needs of Ukrainian gas infrastructure and are integrated with global markets. 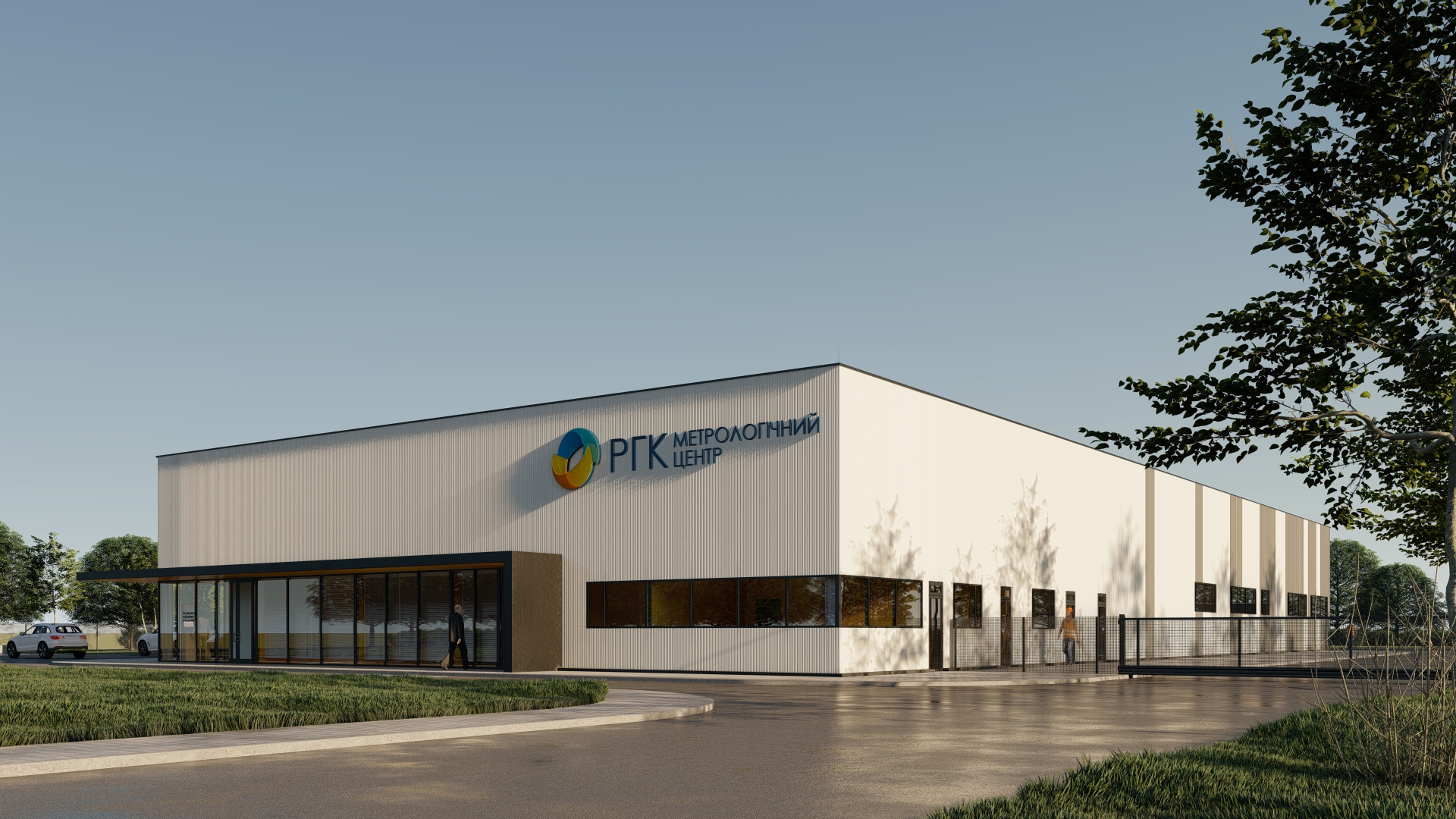 The annual production program for calibration of household gas meters is 210,000 units. The number of industrial meters undergoing calibration is 1500 pieces / year.

The building of the metrological center includes the following main production facilities: 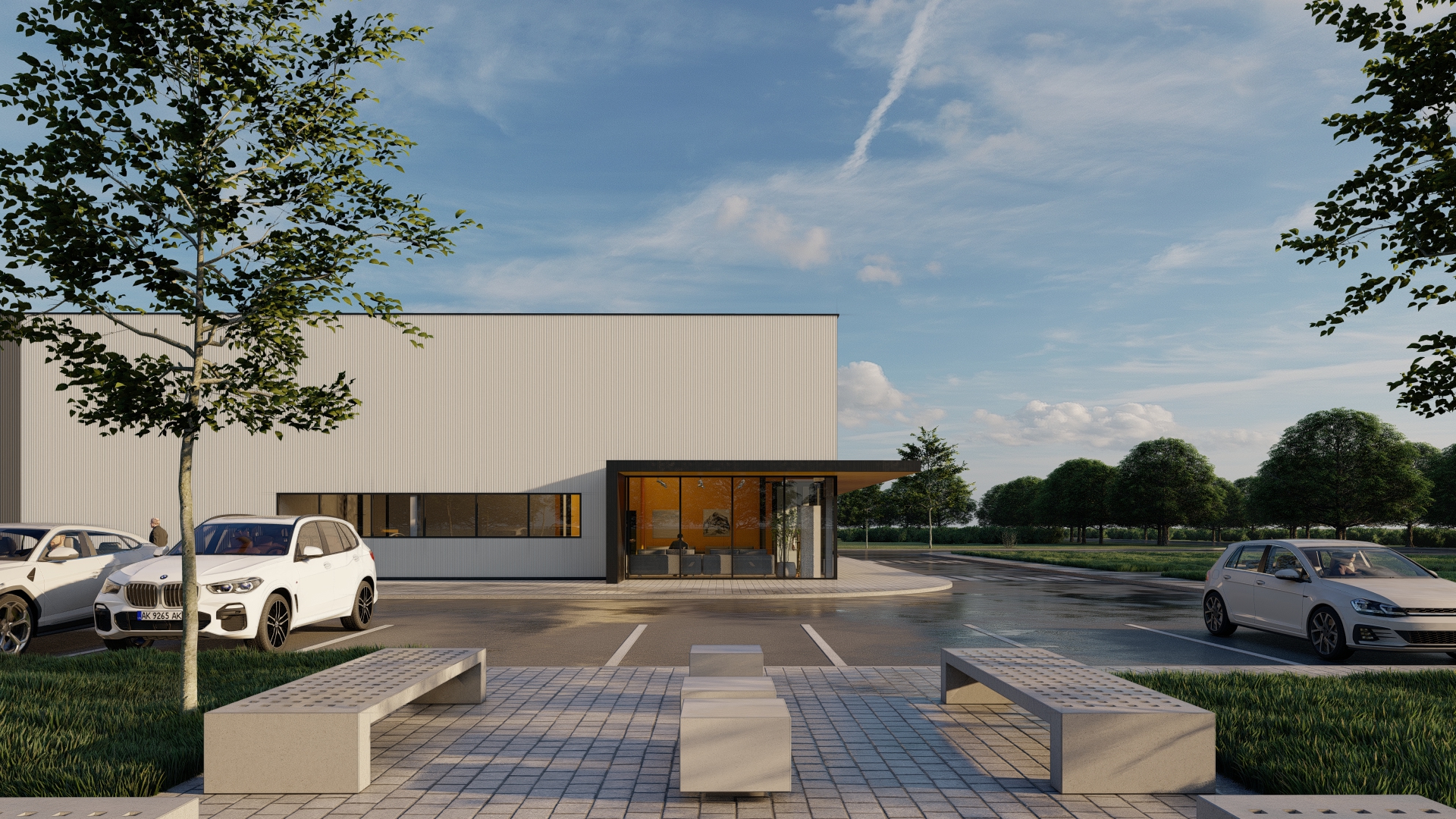 To ensure the work of laboratories, a number of auxiliary and technical facilities are provided. Part of the area of the designed building is used to accommodate administrative and domestic premises. In accordance with the increased requirements for energy saving in production, the technological part provides for the use of high-performance energy-saving technological equipment and advanced modern technologies. 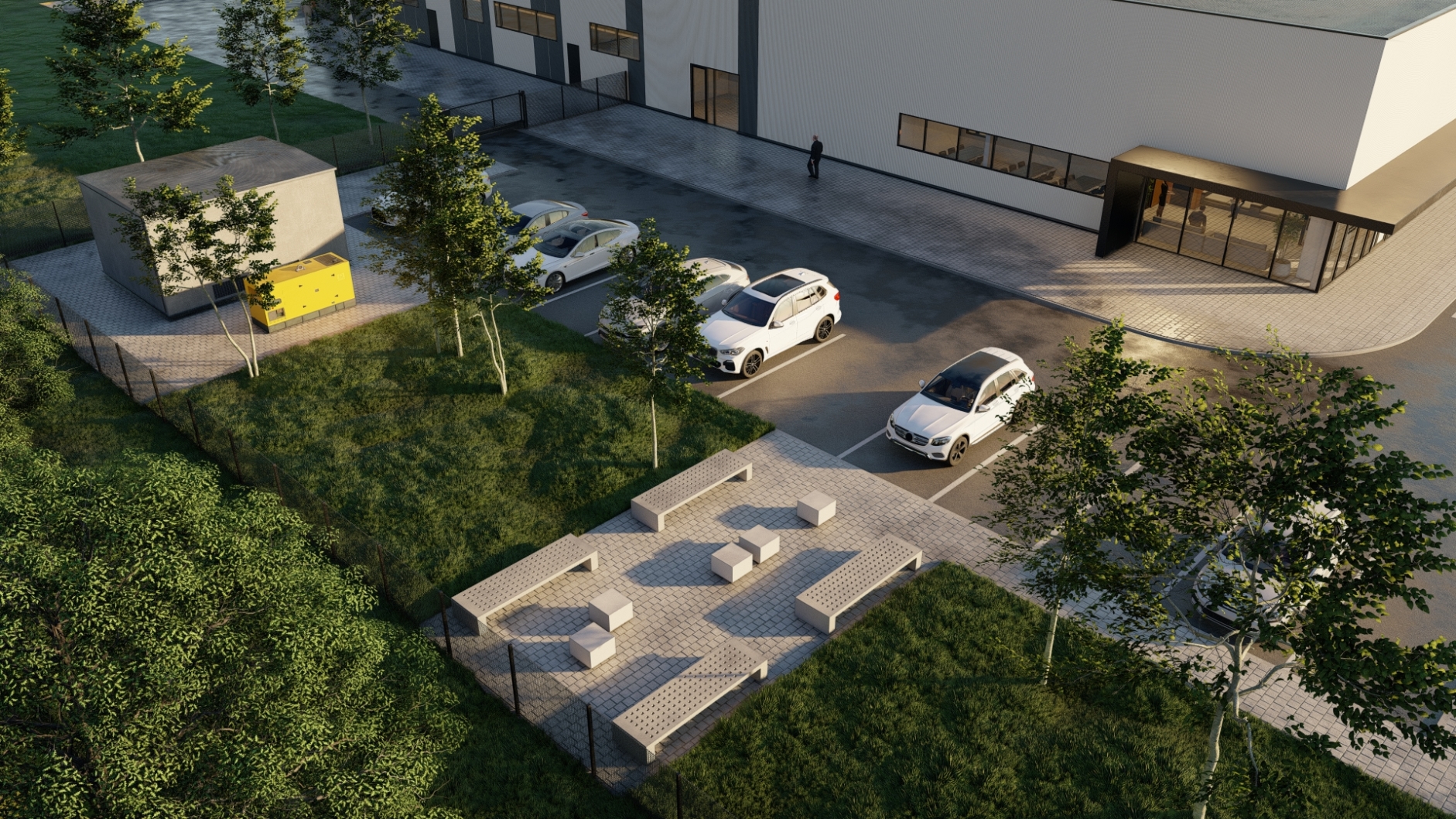 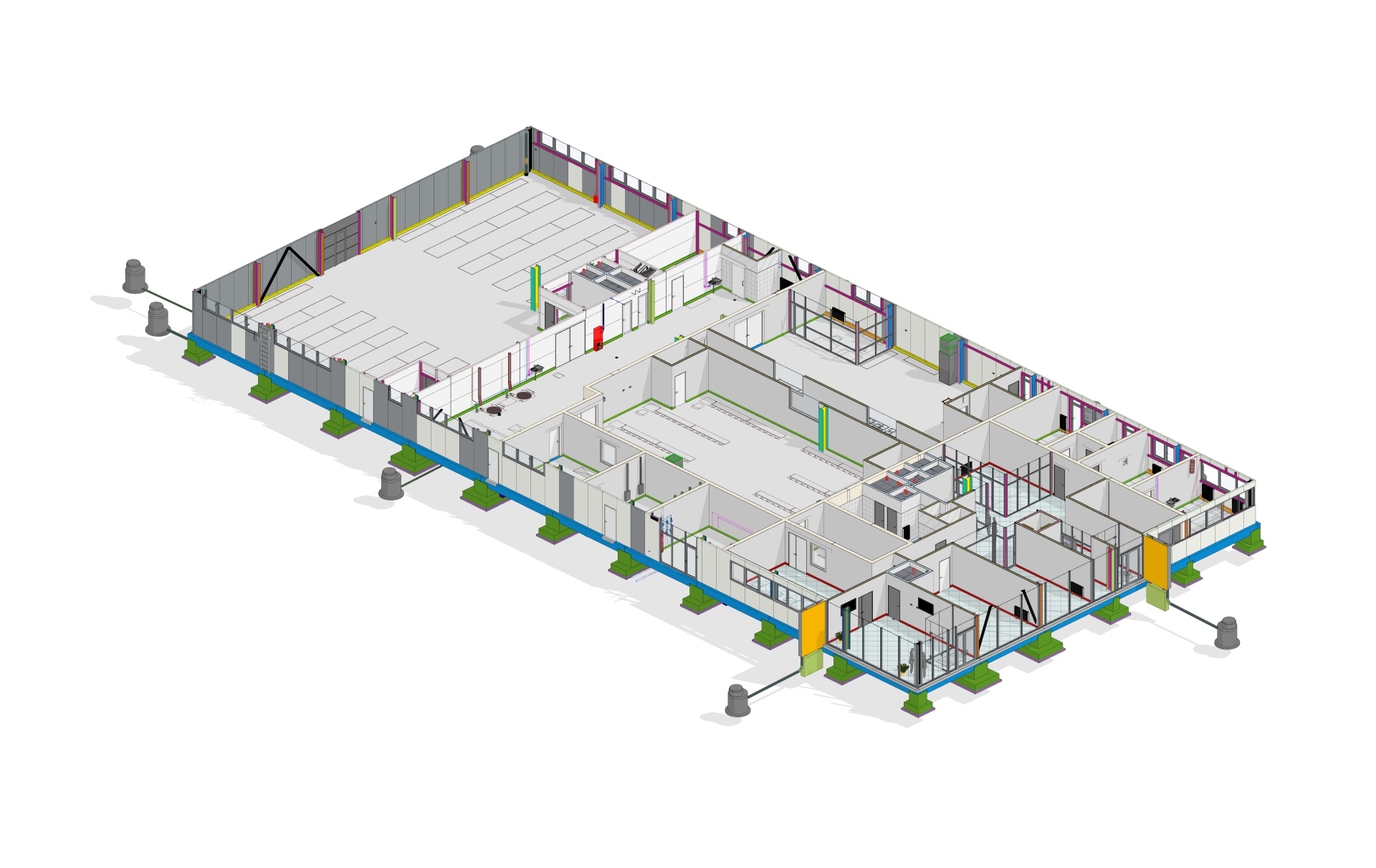 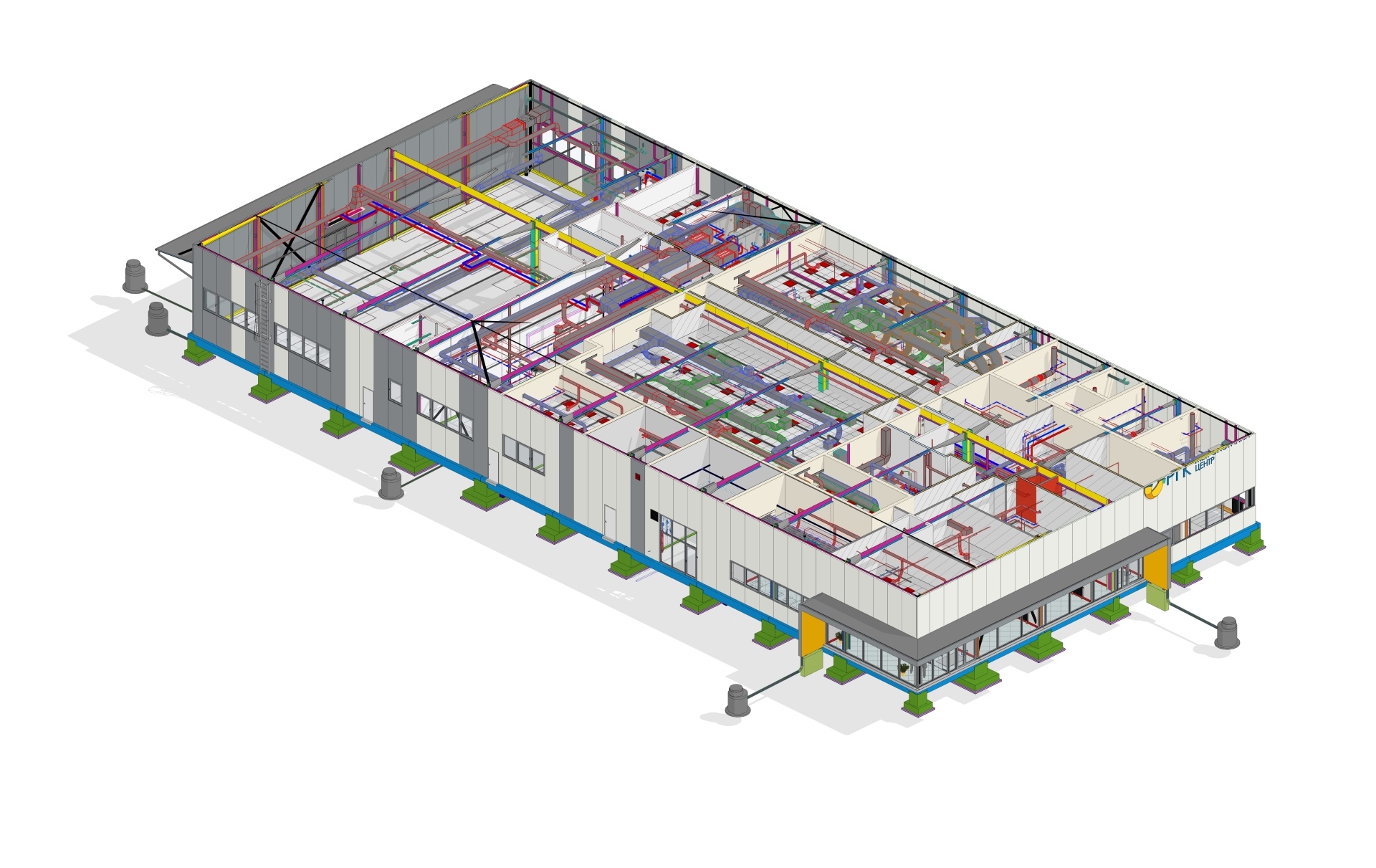 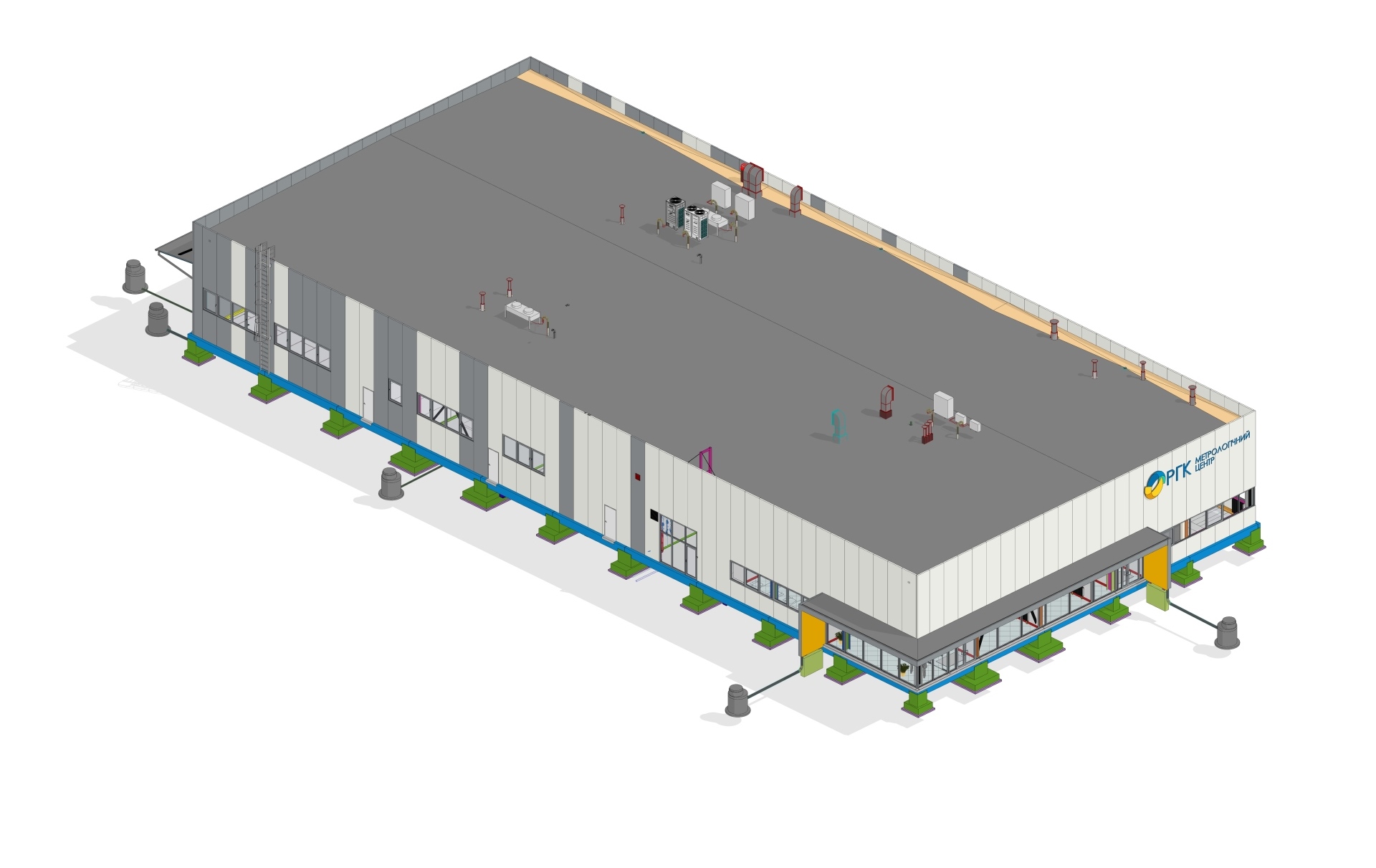 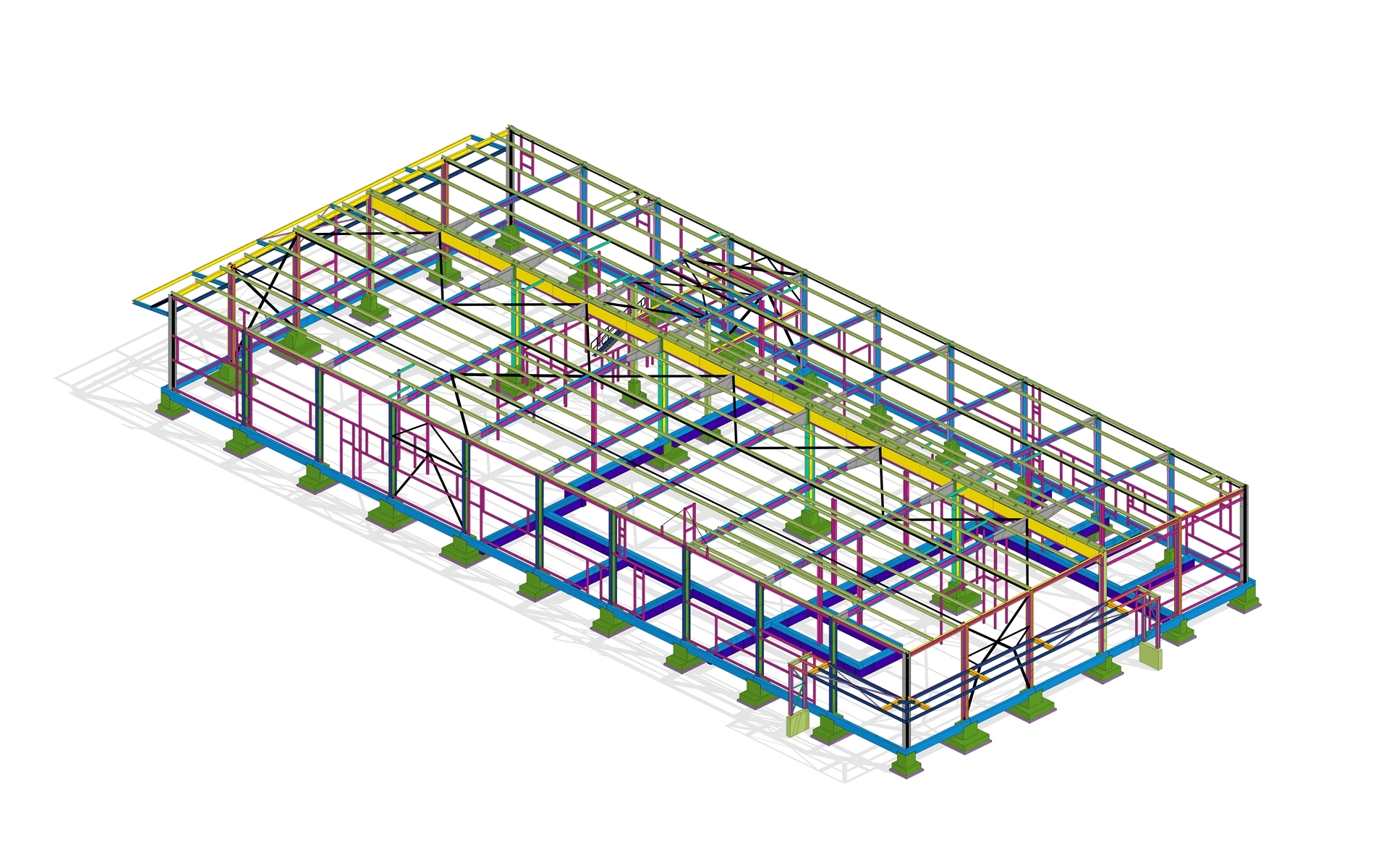 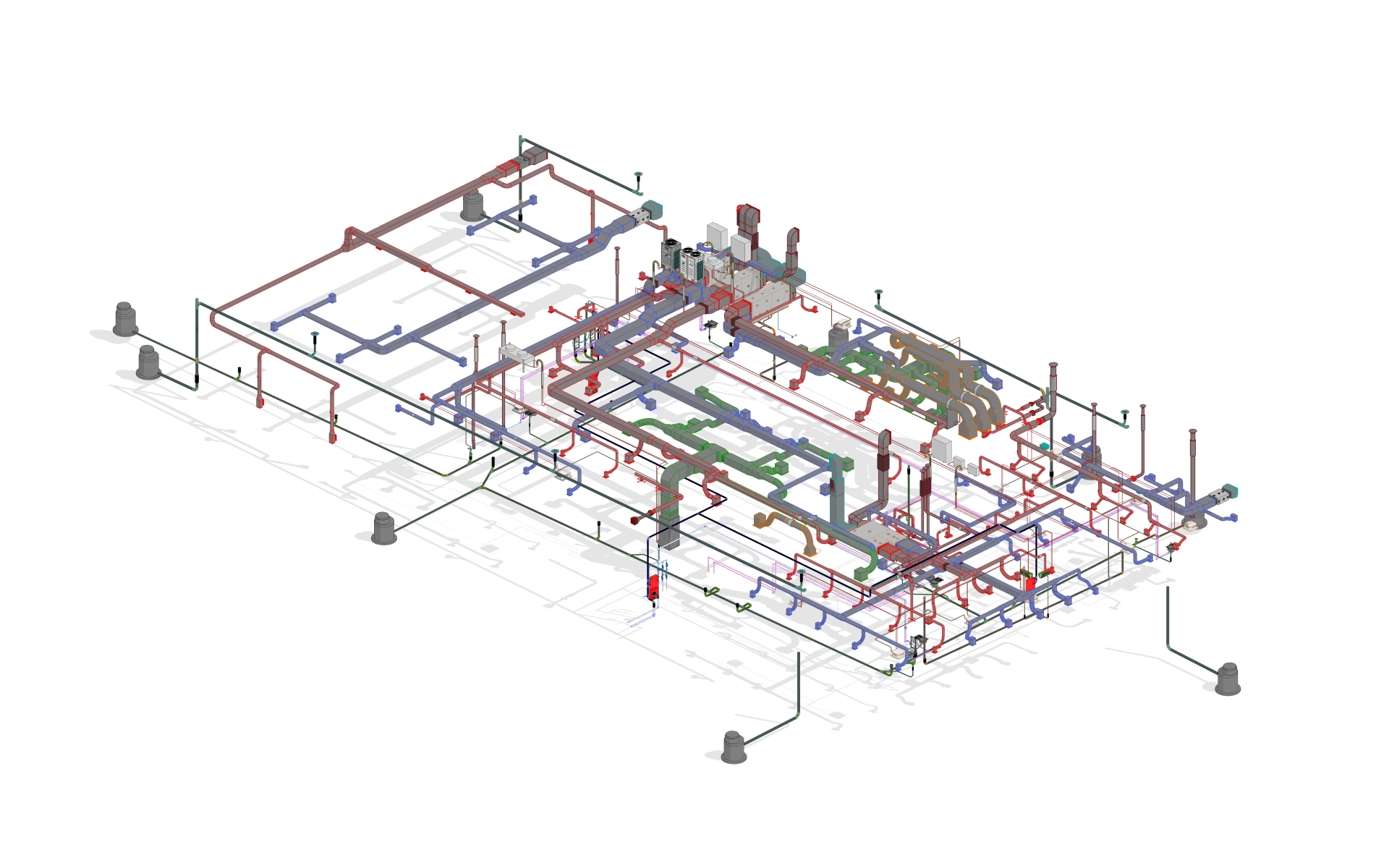 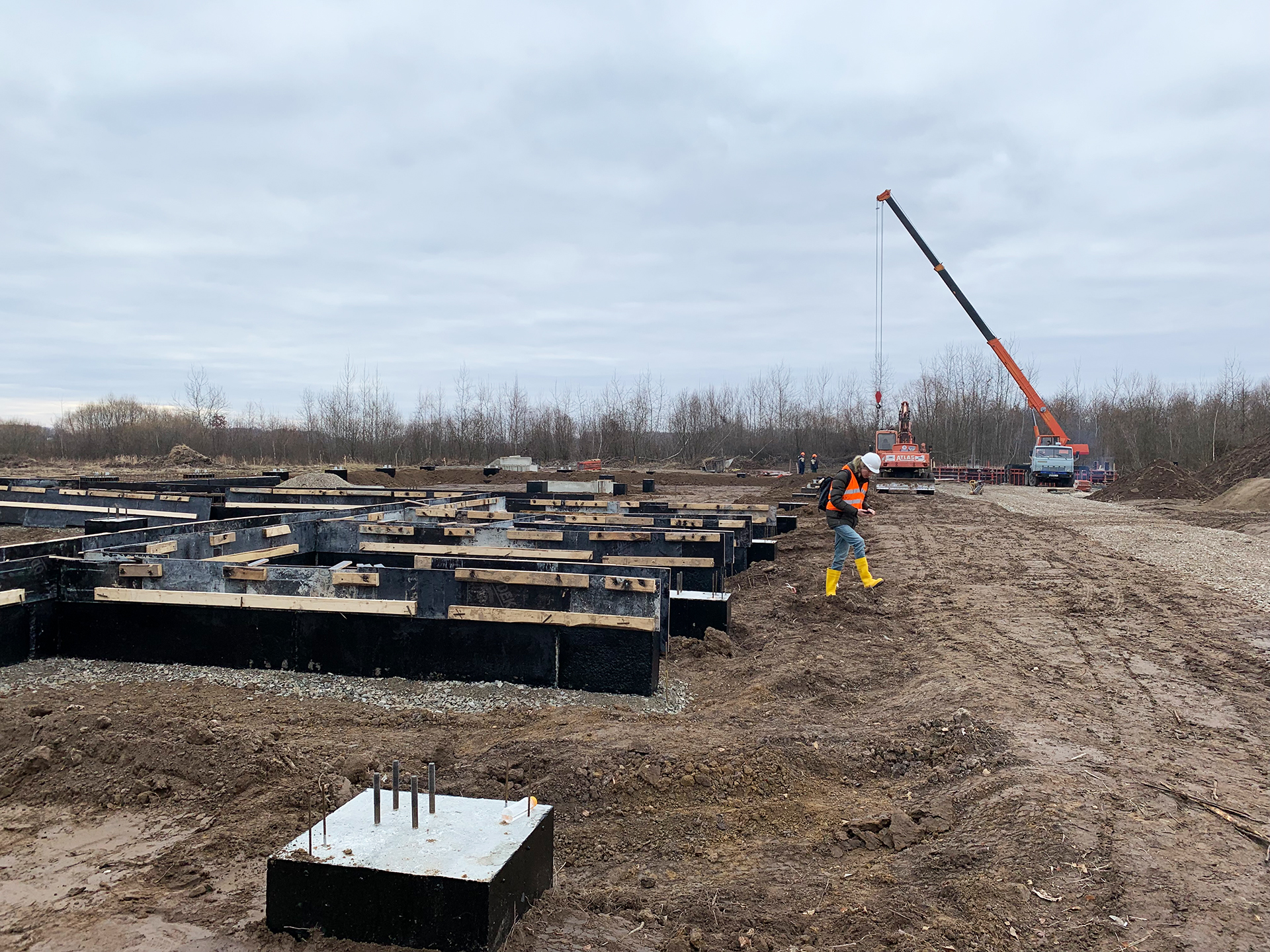 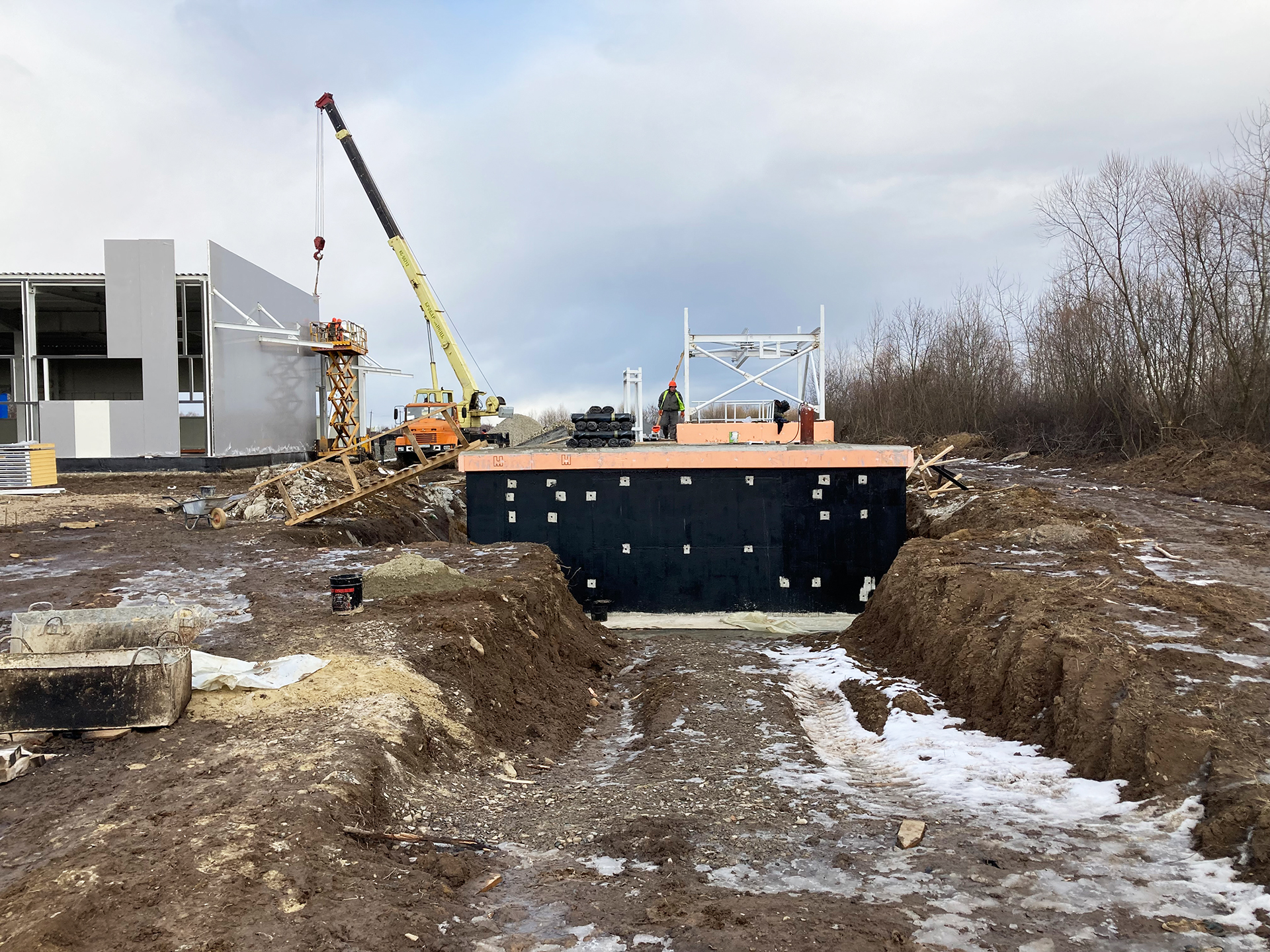 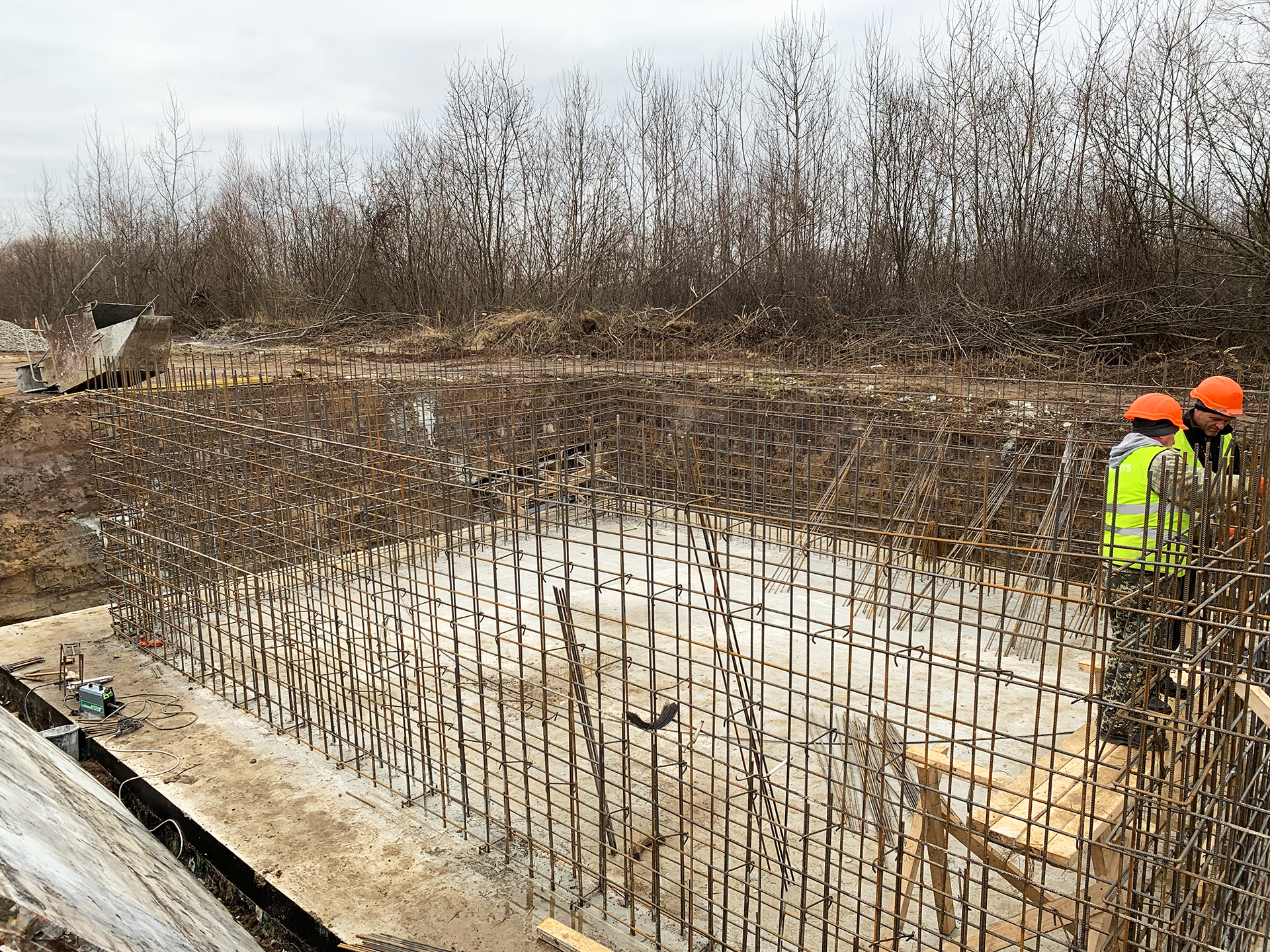 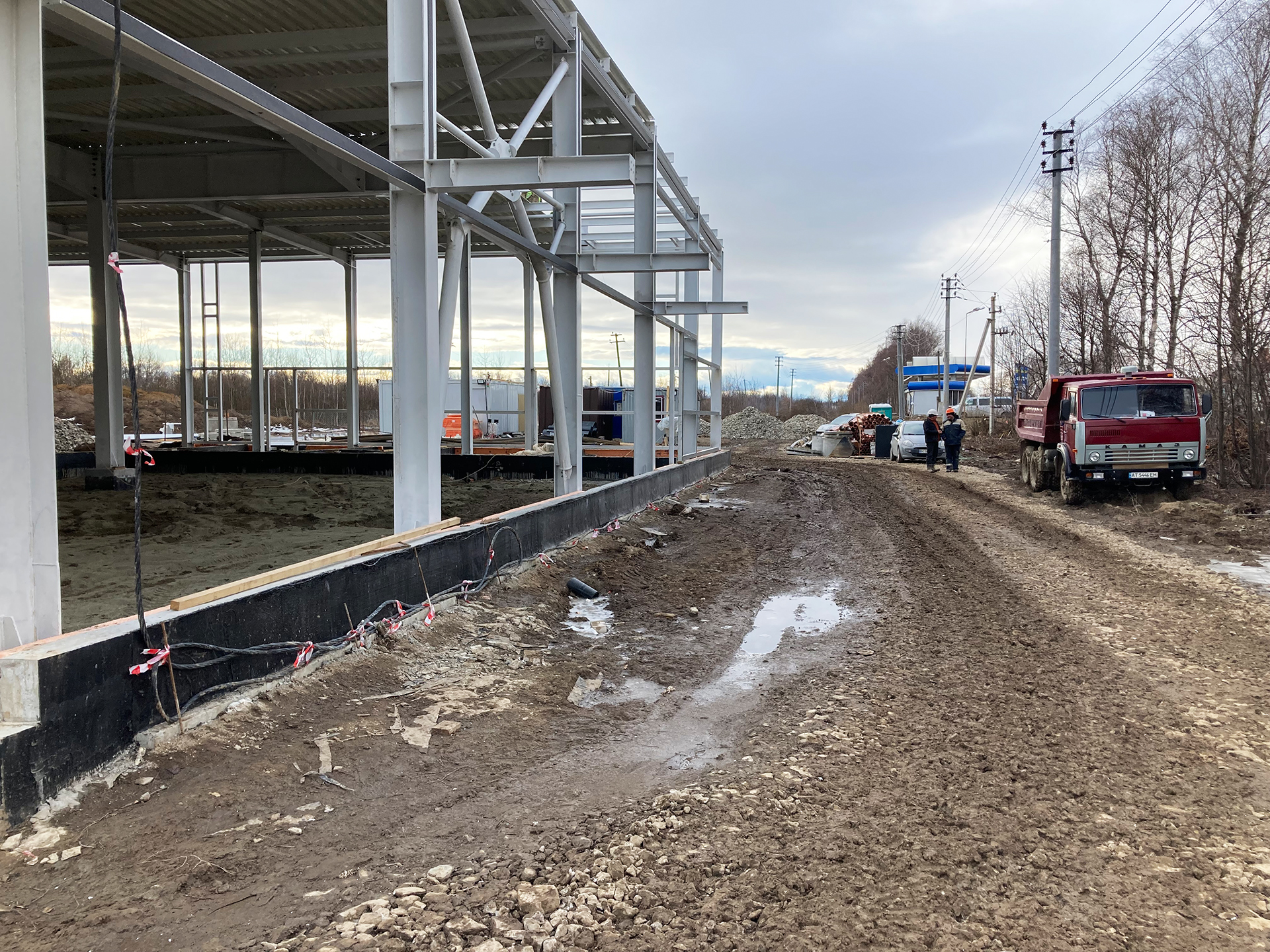 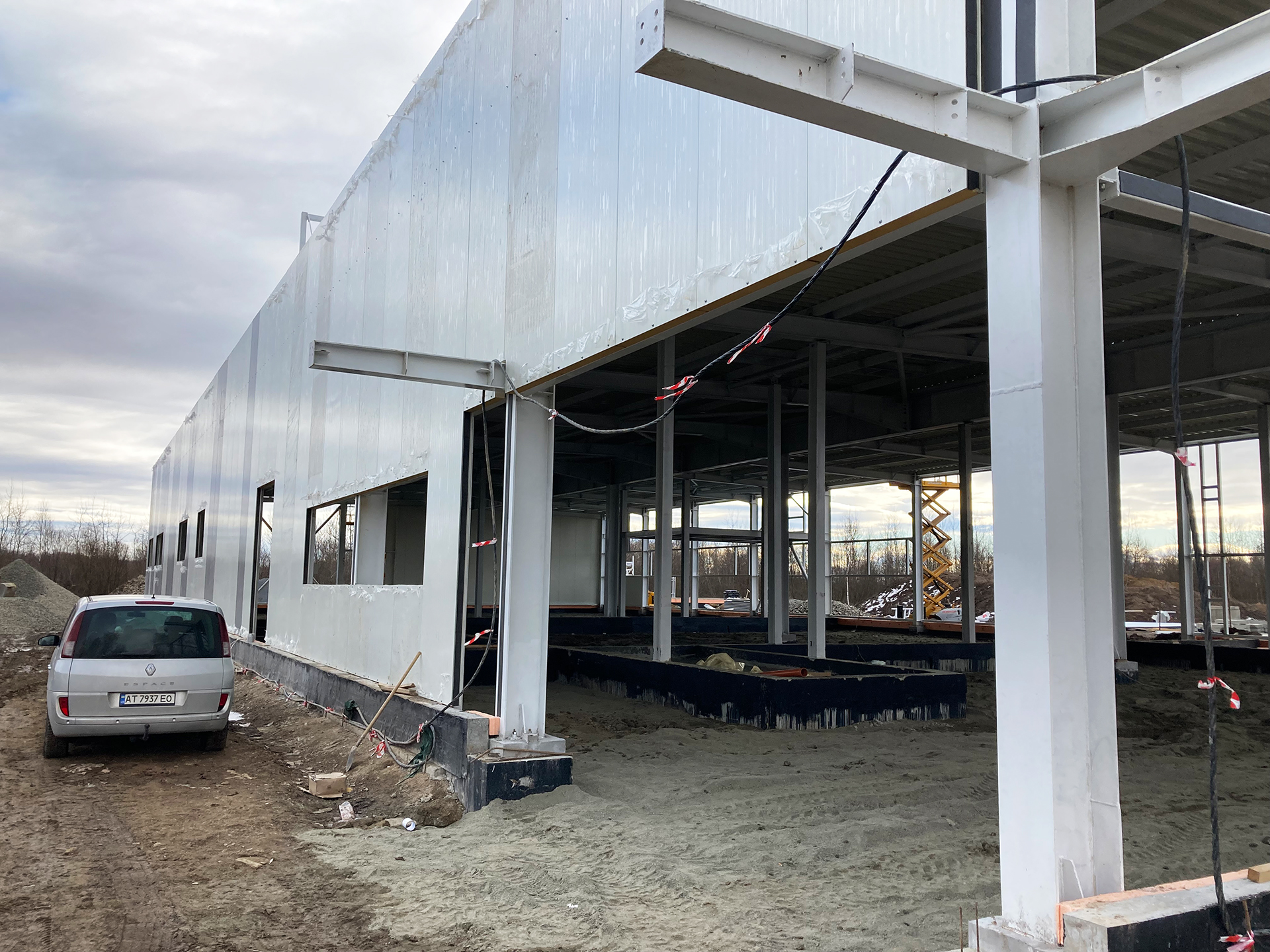 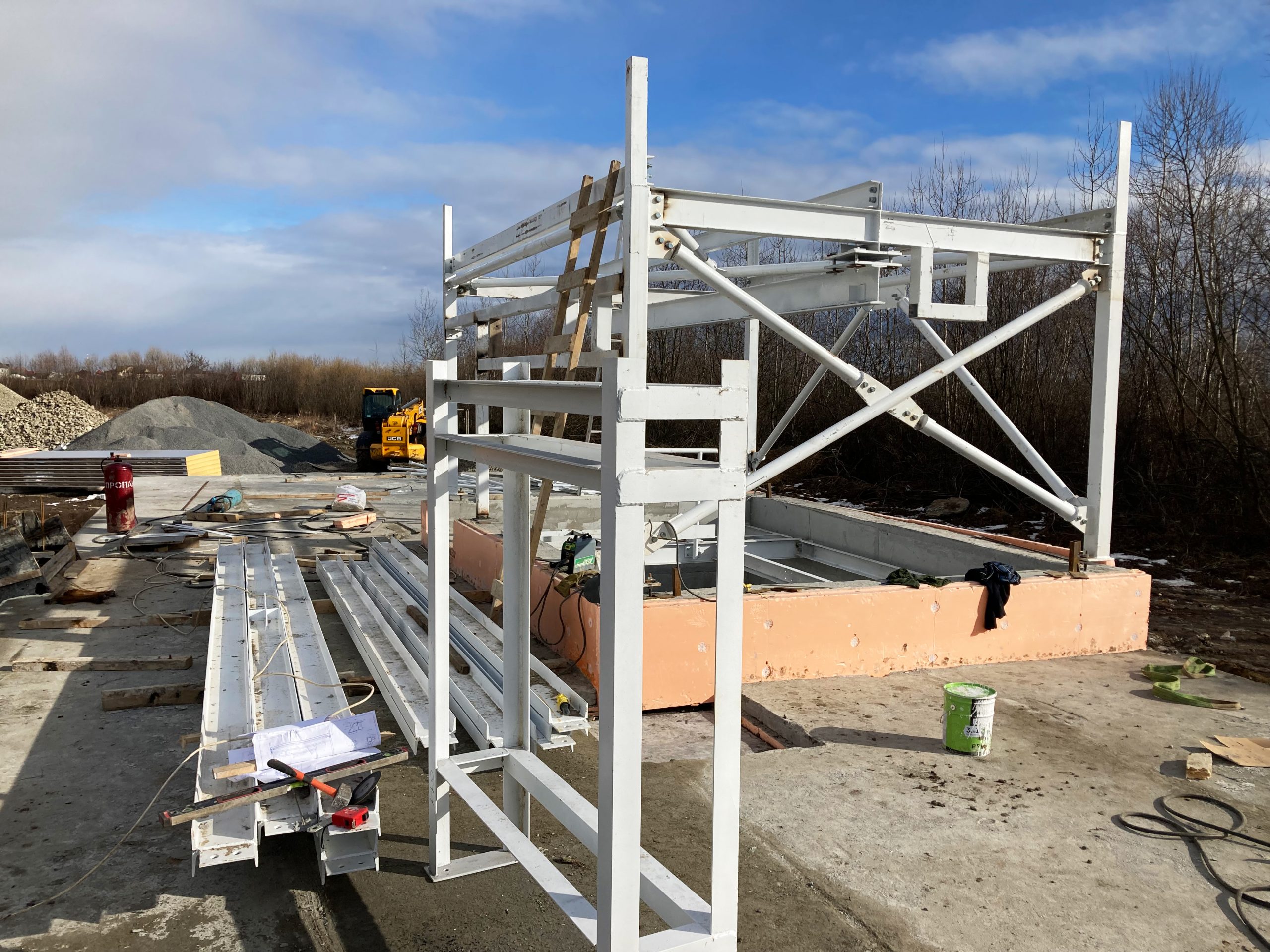 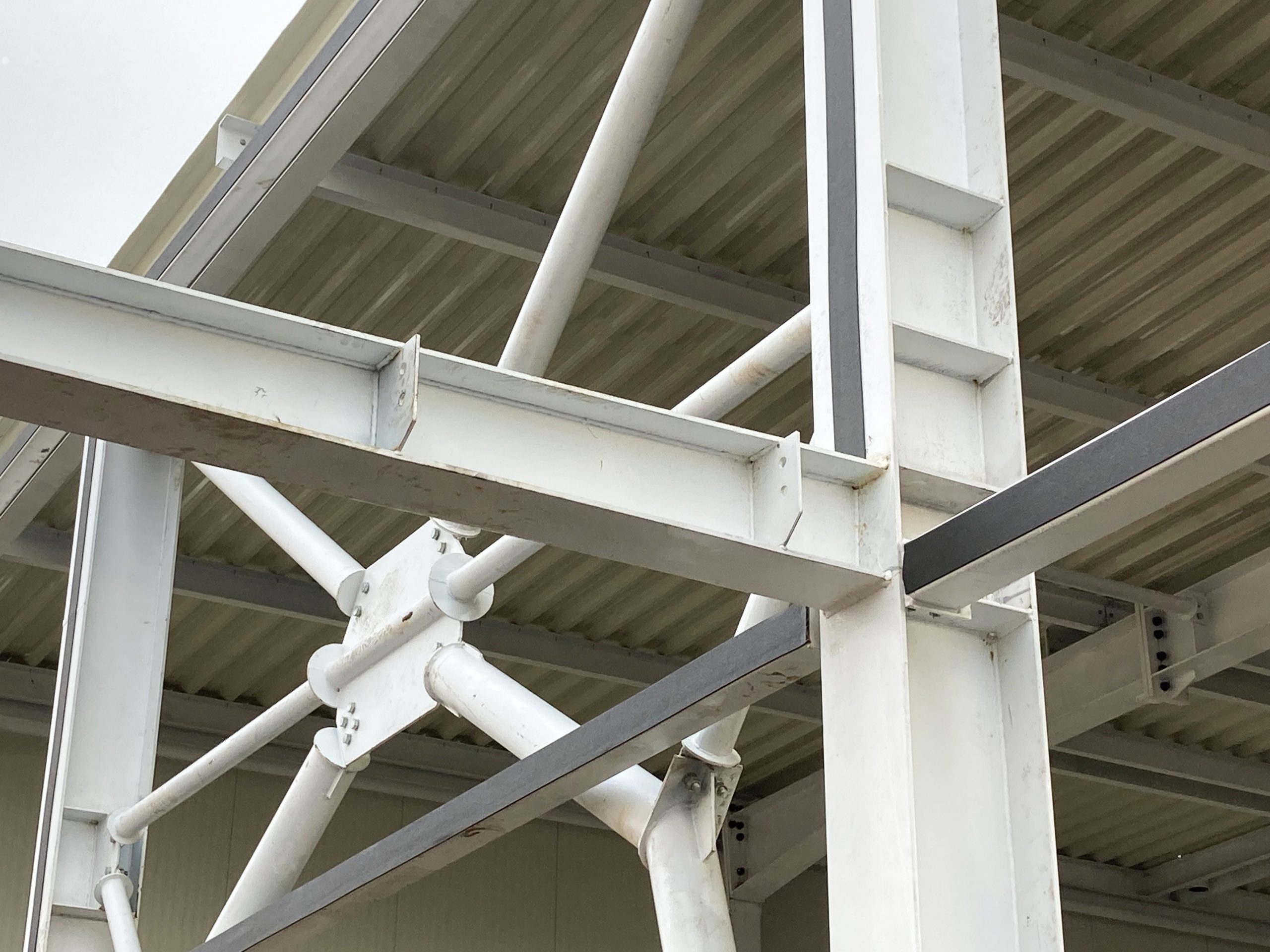 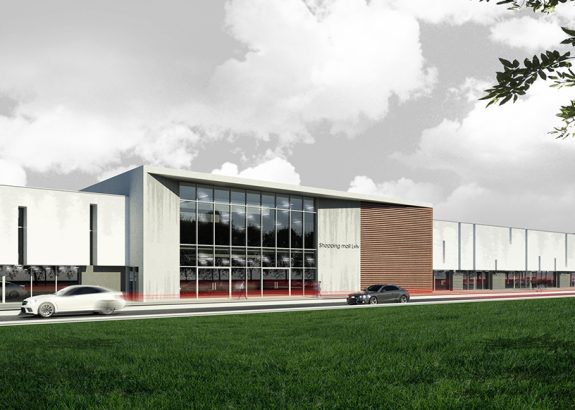 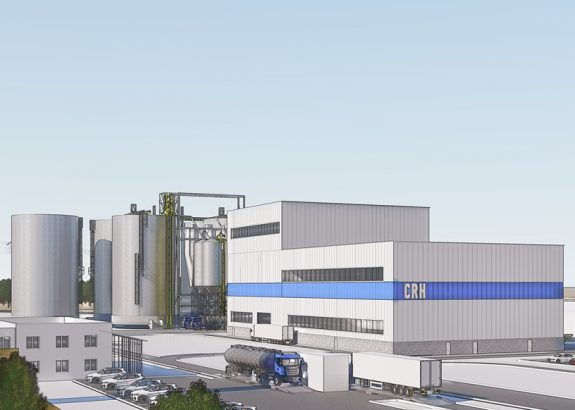