British American Tobacco Ukraine is the first company with foreign investment in the tobacco industry of Ukraine, which was founded in 1993 on the basis of the Pryluky Tobacco Factory. The history of the Pryluky Tobacco Factory dates back to 1889, when the factory produced smoking shag, snuff, and later yellow tobacco. The products were supplied not only to domestic but also to foreign markets – to Germany, Romania, Turkey, China and other countries. 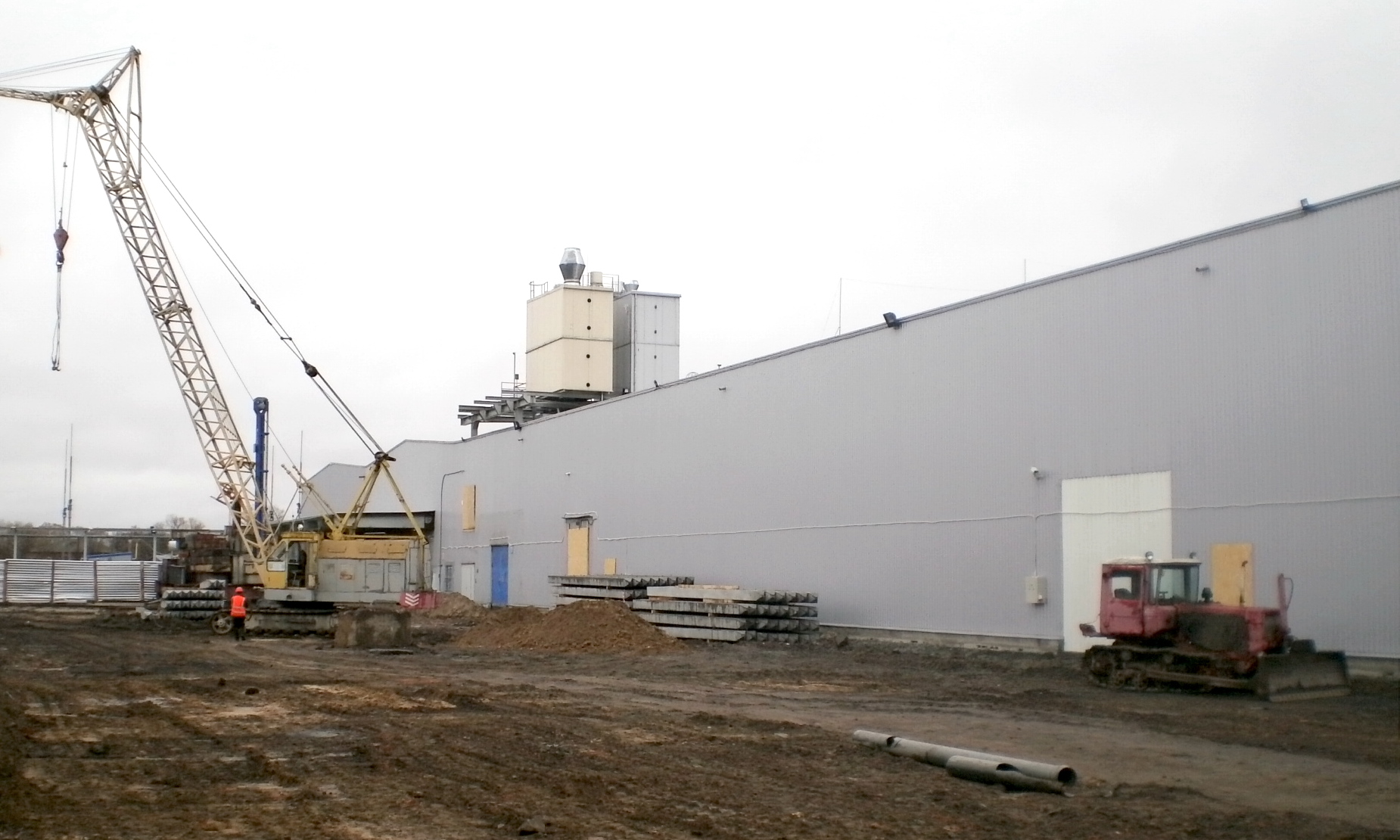 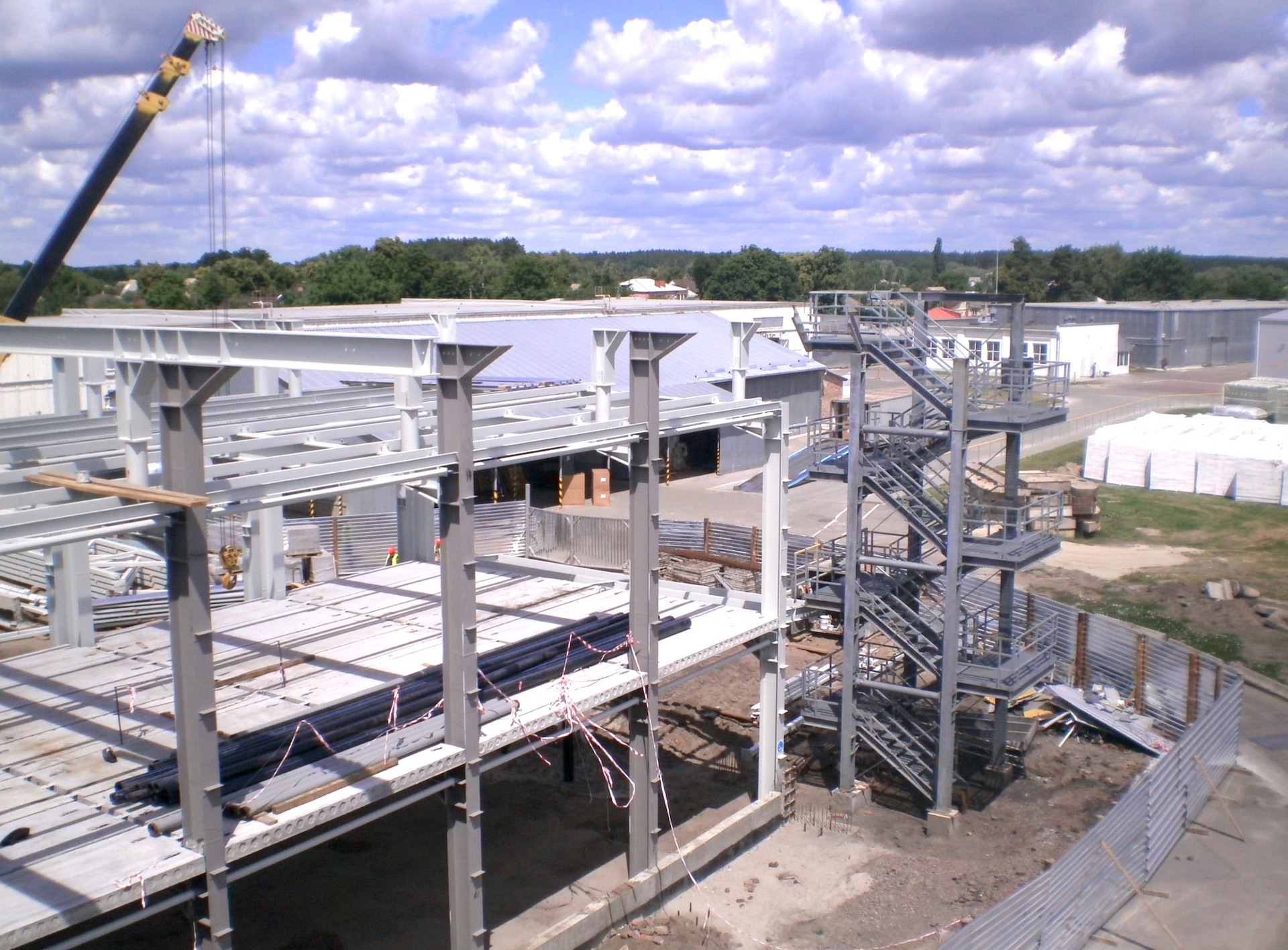 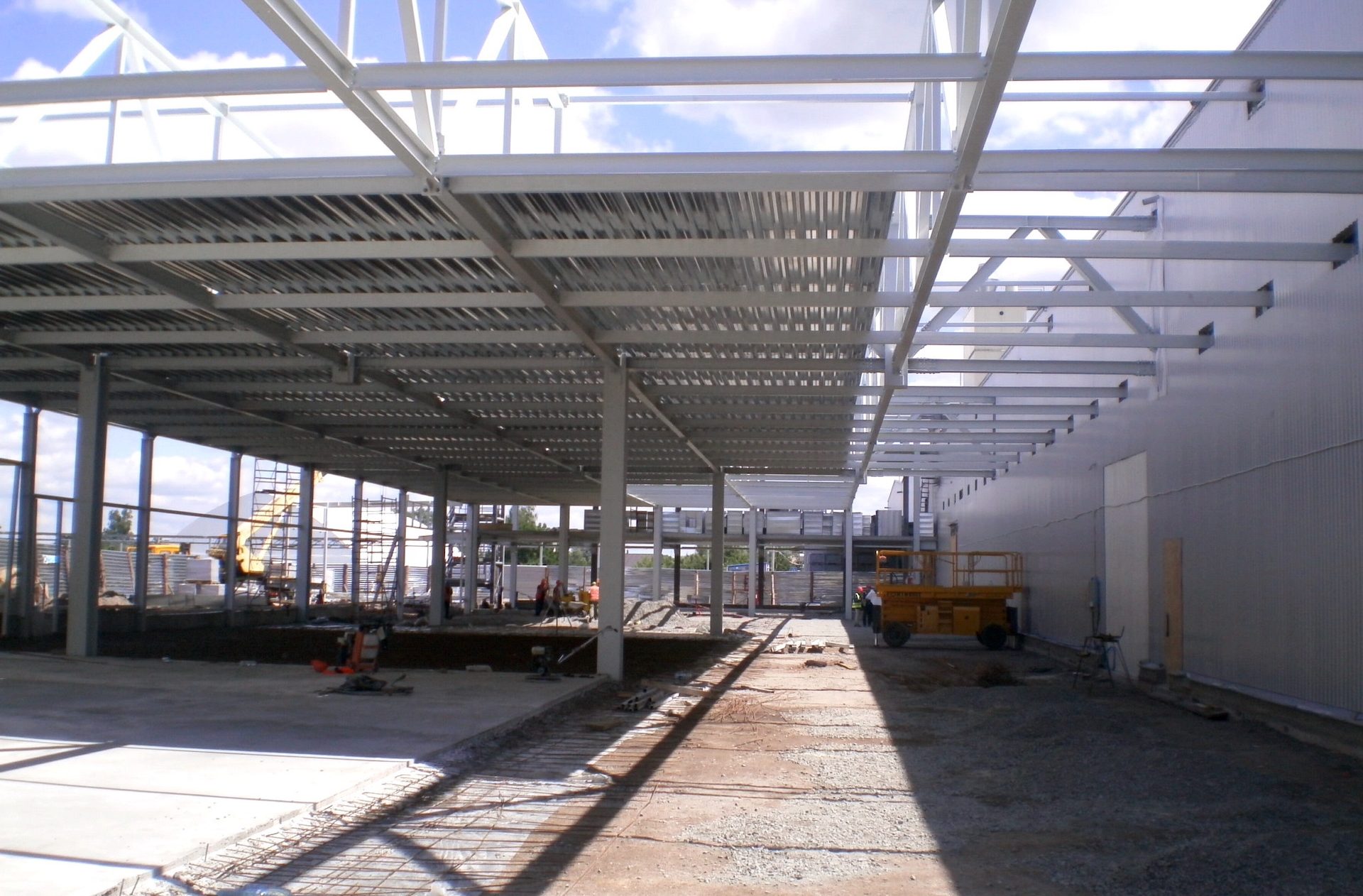 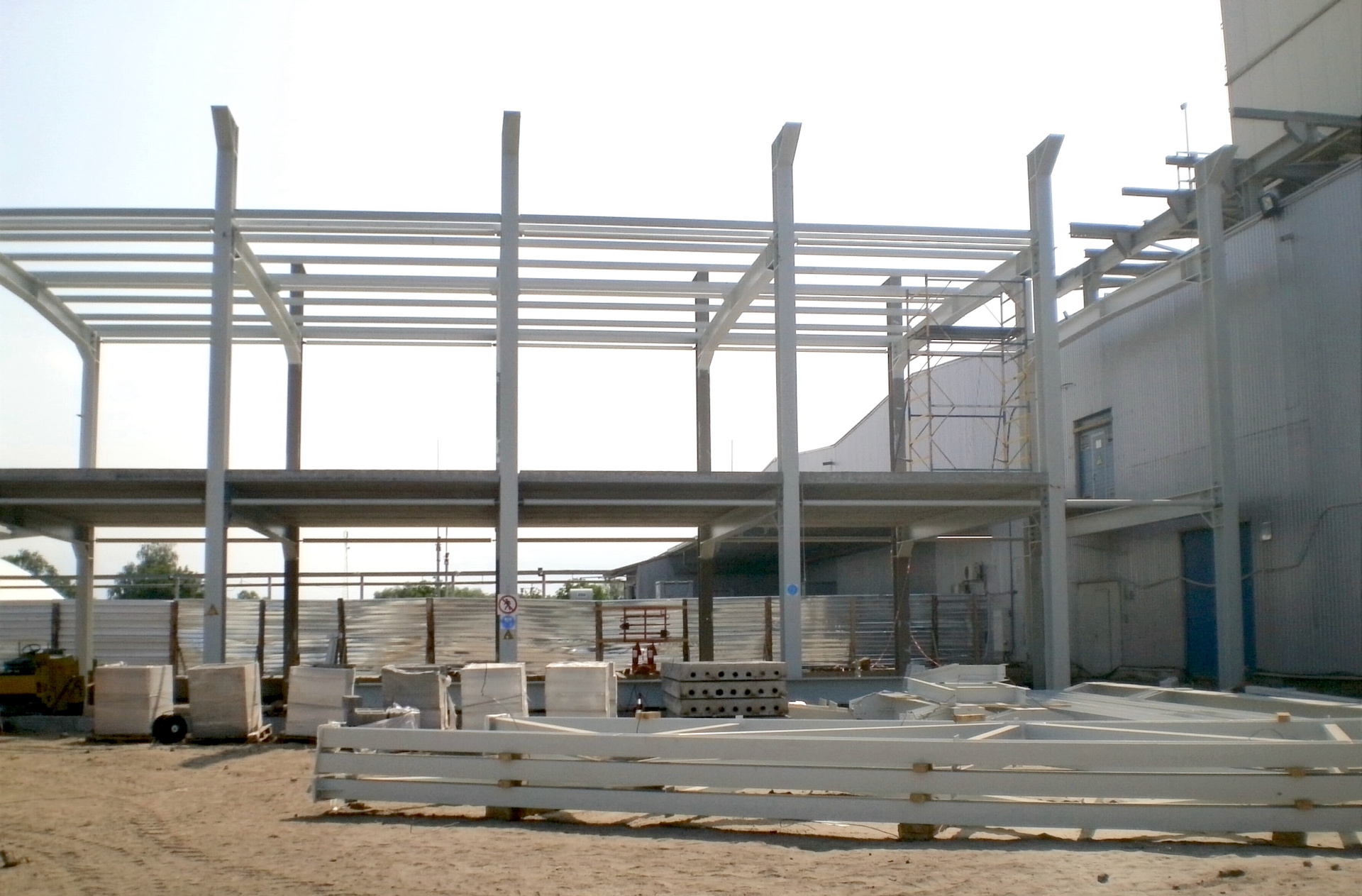 The reconstruction does not involve an increase in production capacity and is aimed at improving working conditions, optimizing production and logistics processes and improving product quality. The new areas are equipped with modern equipment, including foreign production. 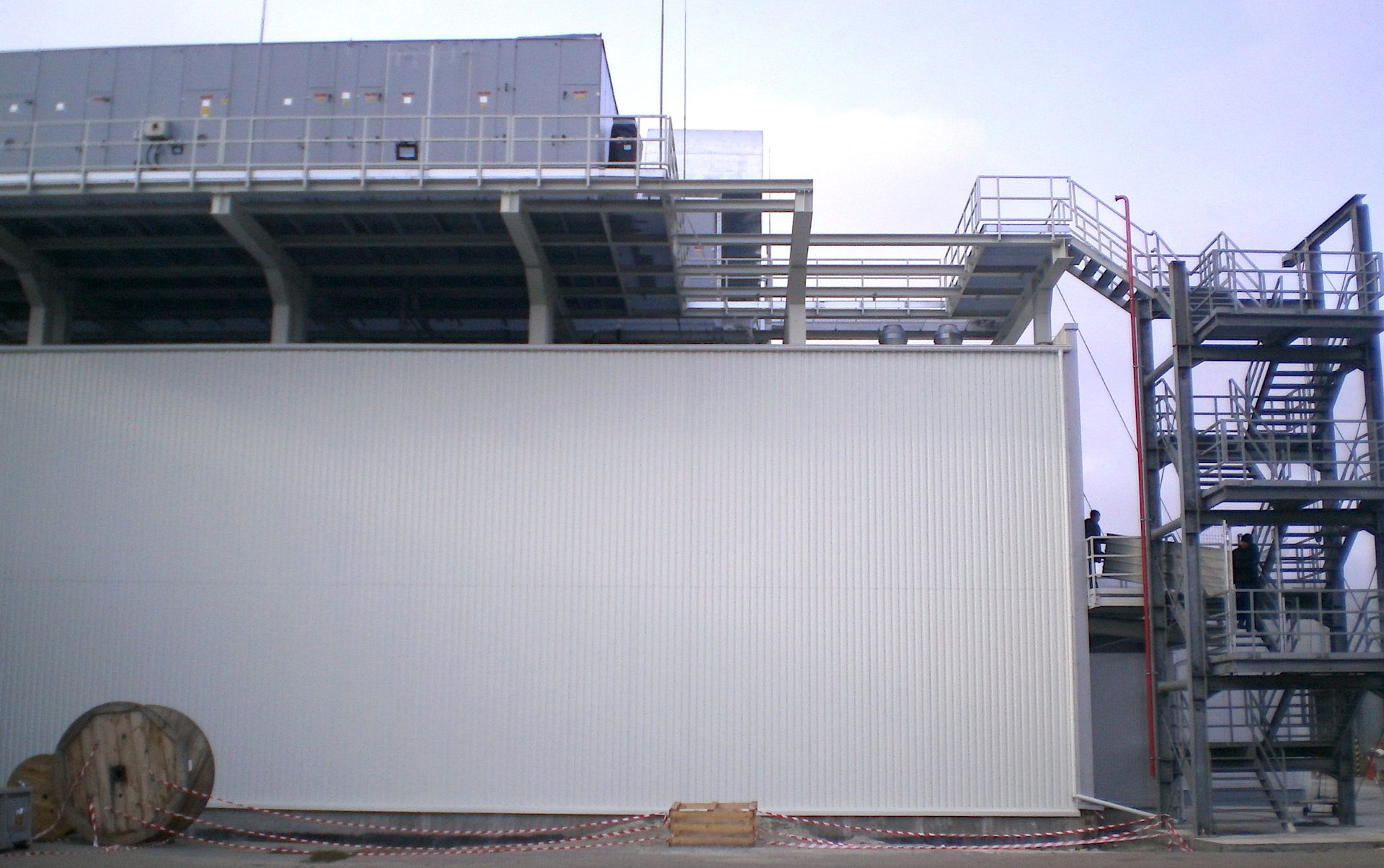 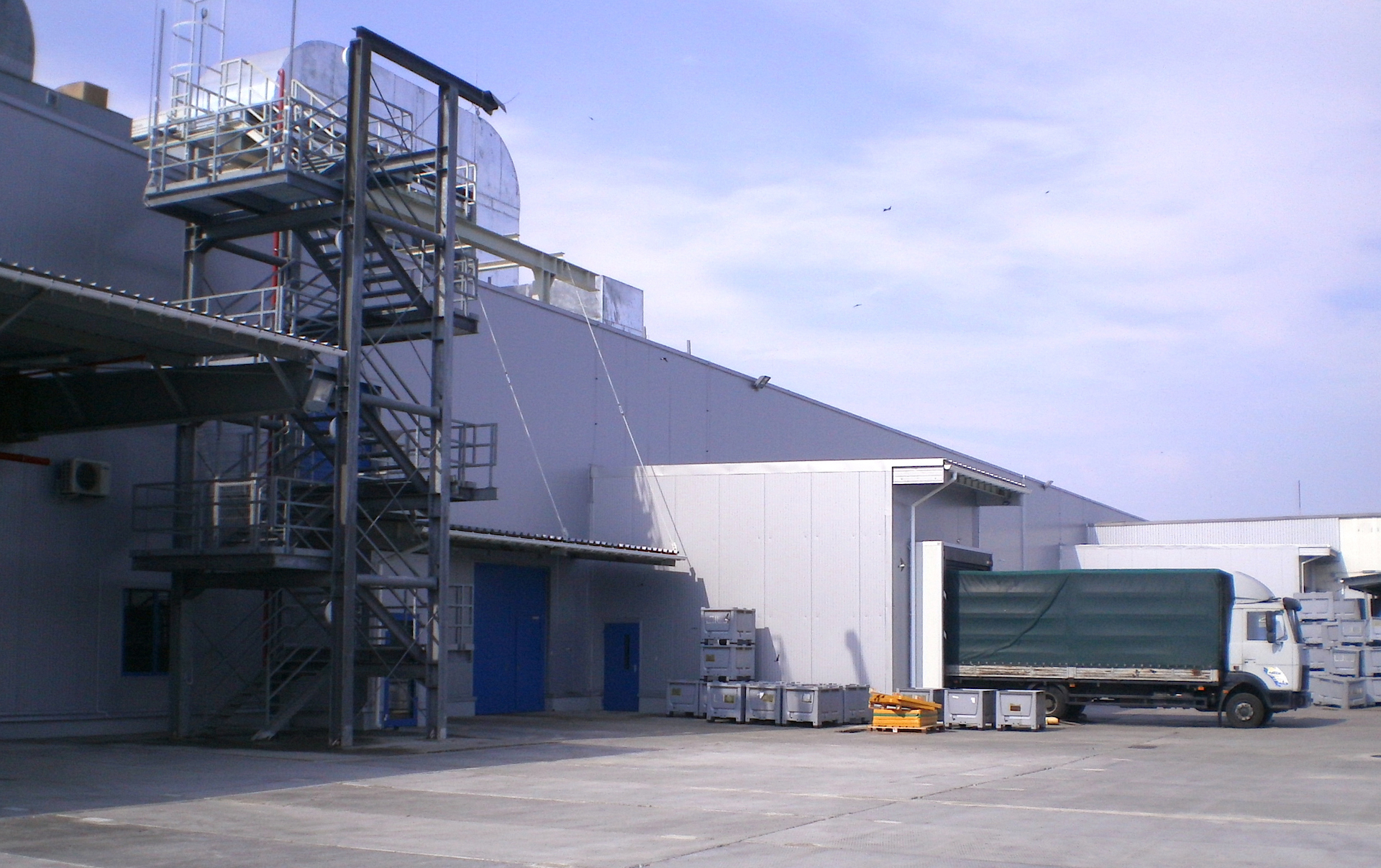 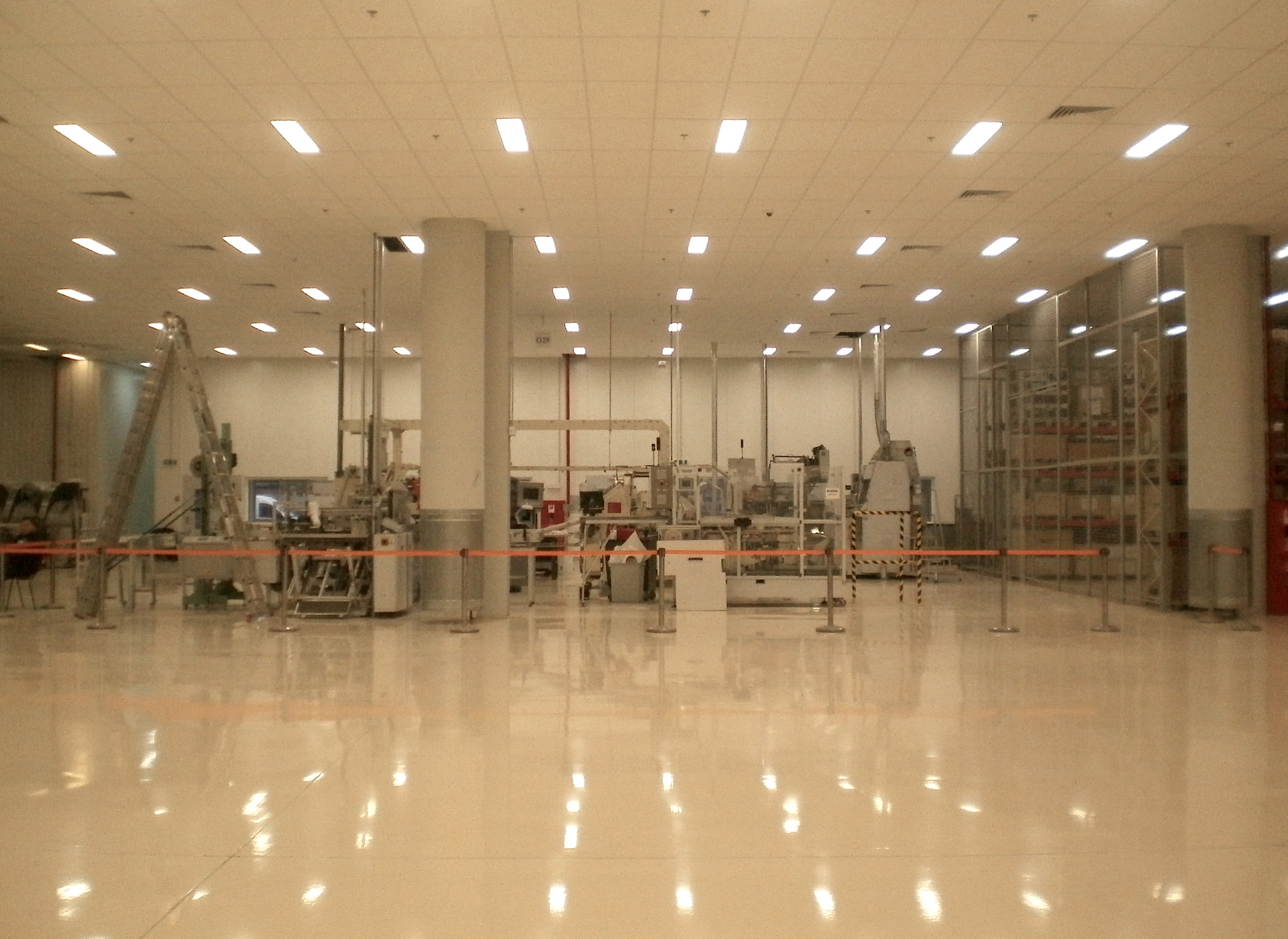 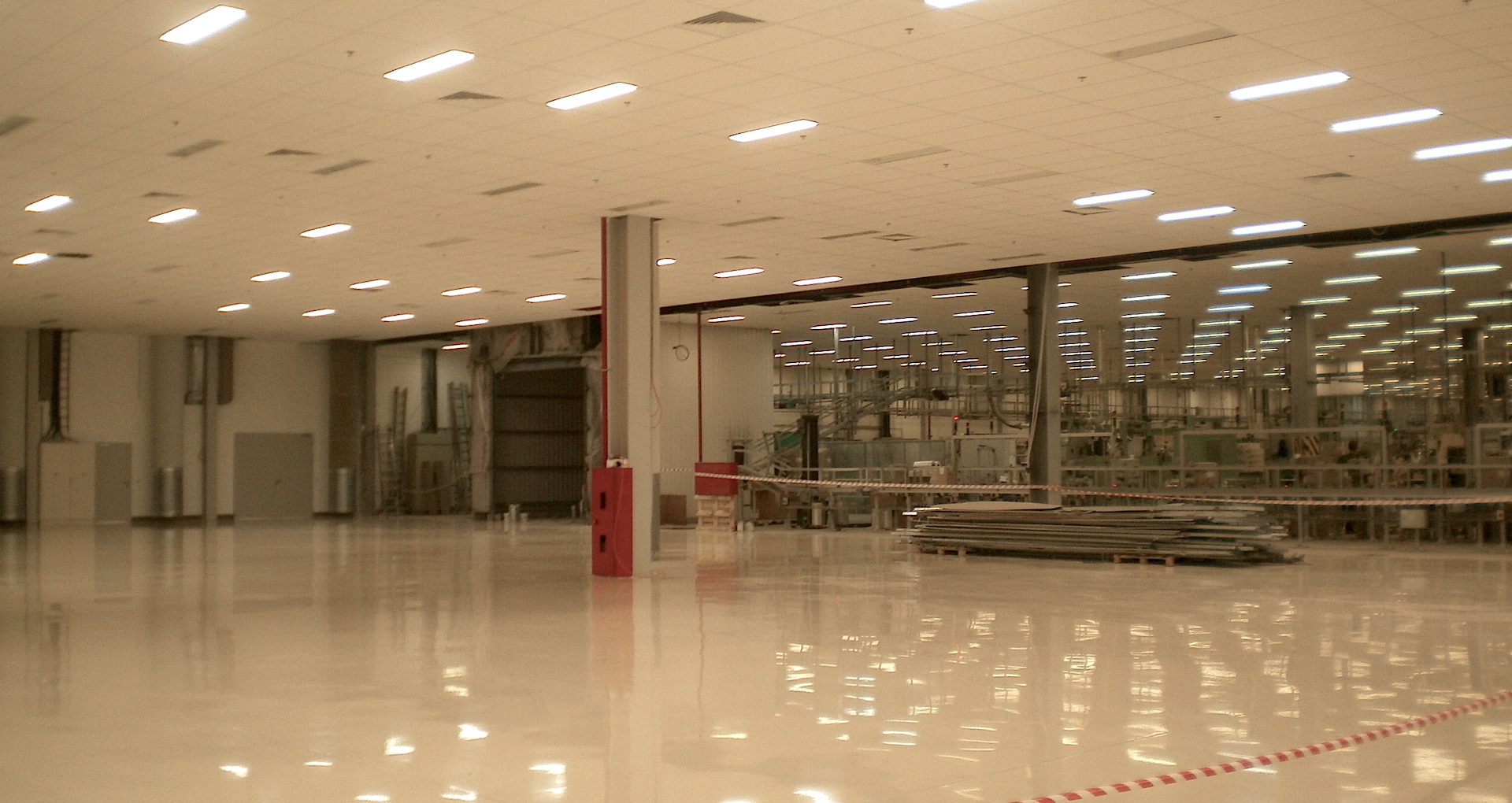 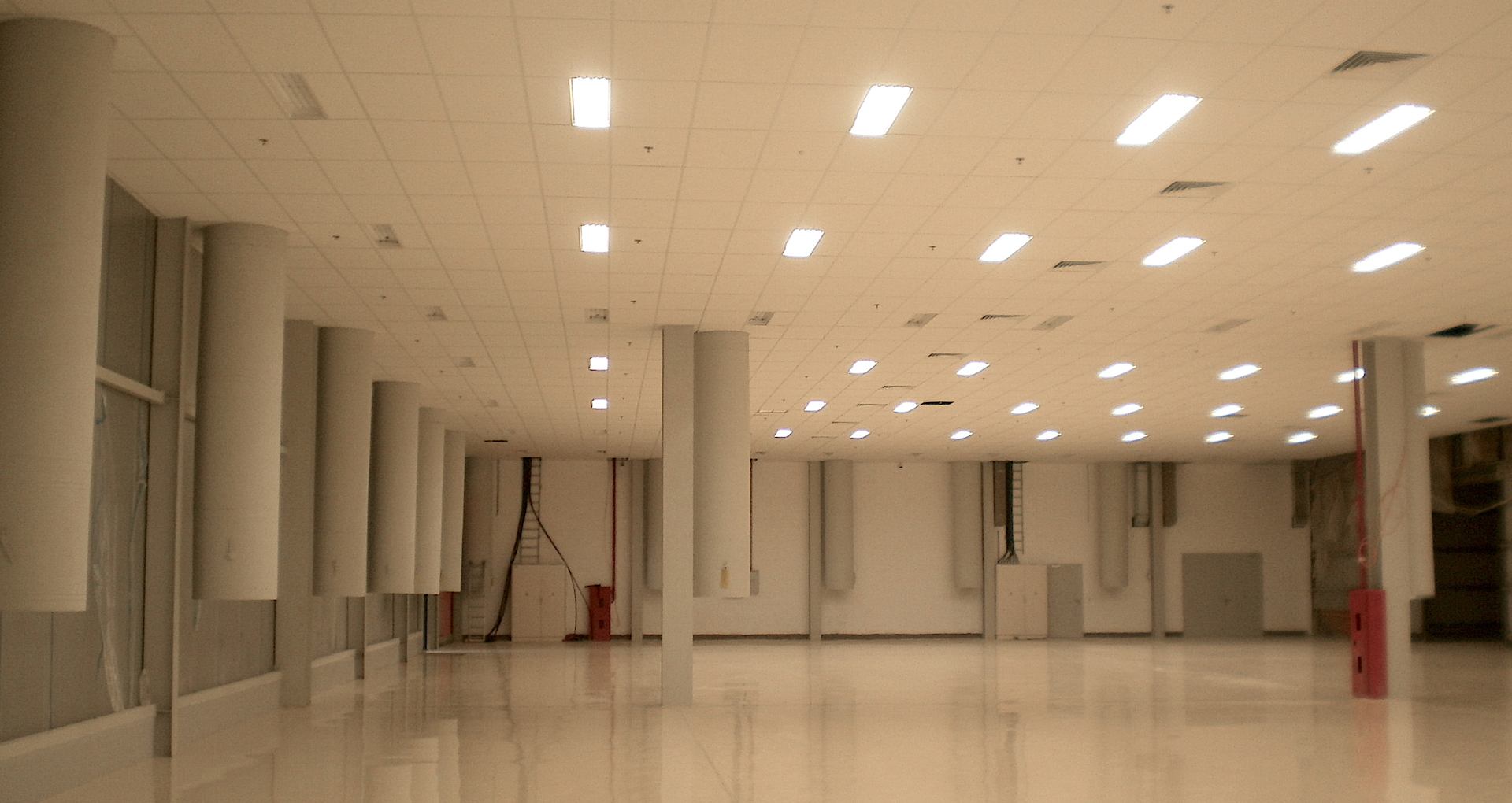 The project envisages the construction of the main load-bearing elements of buildings and the arrangement of one-storey buildings with a two-storey technical insert, which houses production facilities, technological technical premises, administrative premises, logistics and raw material reception areas. 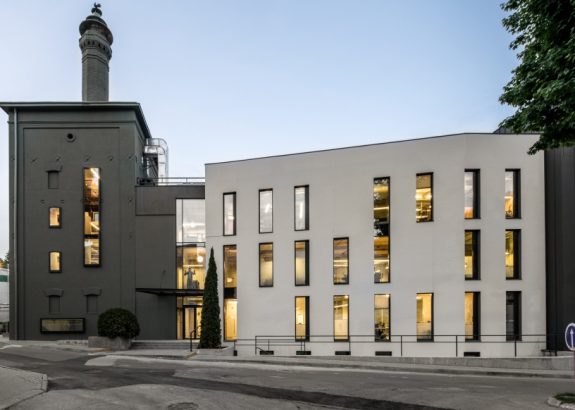